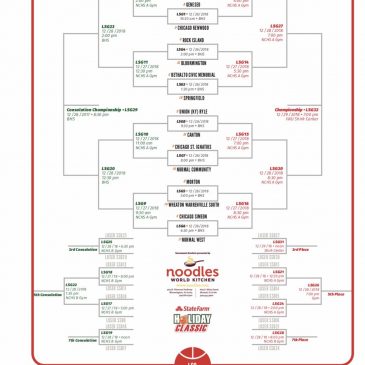 Over the past 12 years, the SFHC has been one of the most competitive and best run high school hoops tournaments anywhere and it has served like a ‘sharpening stone’ that has honed many of the great Lady Potter teams of the past.  Expect this year’s Large School Girls Bracket at the SFHC to be a grinder like none we have ever seen before.  Eight of the 16 teams are State ranked in Illinois by the AP in Class 3A & 4A:

and the field also includes the Union – Ryle, KY (9-0 #1 Ranked team in Kentucky), which has some national High Major D1 talent.  Look for Chicago Simeon (10-4) to make a move into the AP Class 4A rankings as well as they have posted some very good wins so far.

The History & Tradition: History of the Classic

And about everything from the Tournament programs to the popcorn are the best you will find anywhere!  So get ready to soak up some great High School Holiday Hoops and come out to support your Morton Lady Potters!!! 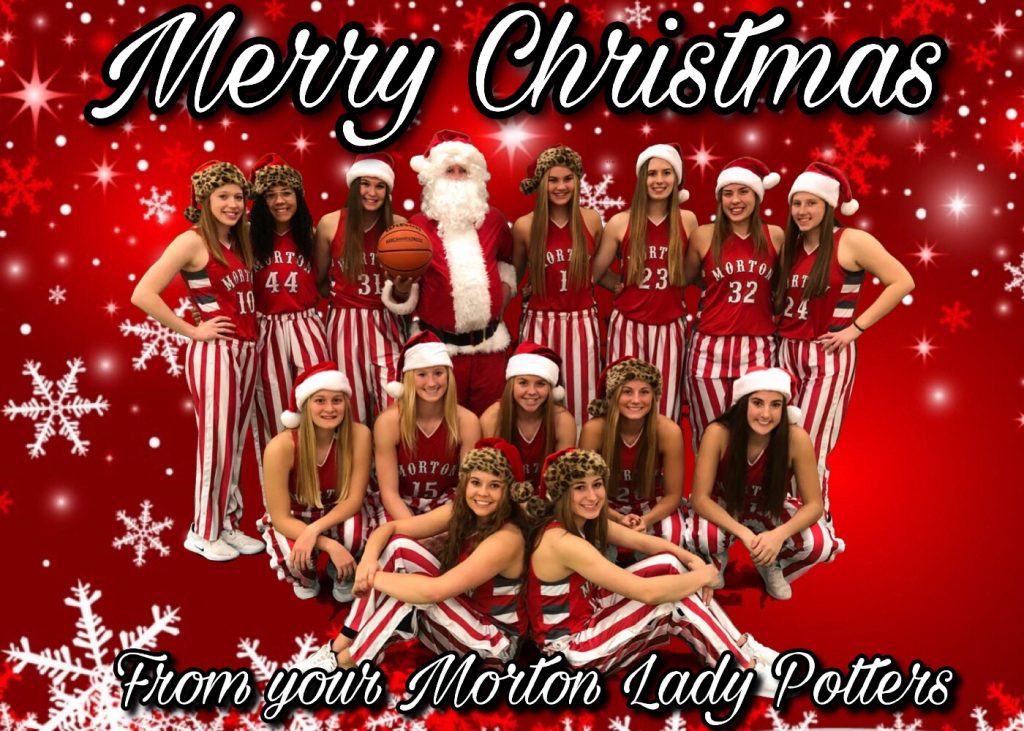